It’s Rodeo Season in Houston and Cotton Culinary has already walked away with one spectacular award. Every year, the Houston Livestock Show and Rodeo kicks off the festivities with the Rodeo Uncorked! Roundup and Best Bites Competition, an event that pairs signature dishes from local restaurants with award-winning international wines.

This year, the event drew in over 4,000 food and wine enthusiasts from around Houston to the NRG Center. While everyone reunited with familiar faces and ate to their heart’s content, they also voted on their favorite dishes. Cotton Culinary’s Figgy Piggy, which consisted of succulent pork belly and fig chili glaze quickly became a fan favorite. So much so that the team, led by Executive Chef Wade Schindler, was awarded the People’s Choice Award! We are so proud of the team for using their creativity and expertise to create an unforgettable dish. Thank you to everyone involved!

Now, we’re ready to take on the rest of the season with the World’s Championship Bar-B-Que Contest, presented by Cotton Holdings. More than 250 teams, including Cotton ‘Q Club, will compete in the contest February 24 - 26 at NRG Park. For more details about the 3-day event, visit rodeohouston.com. 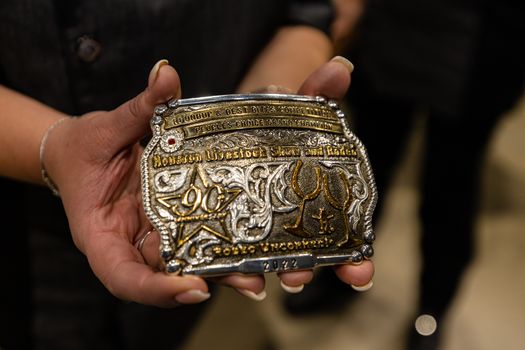 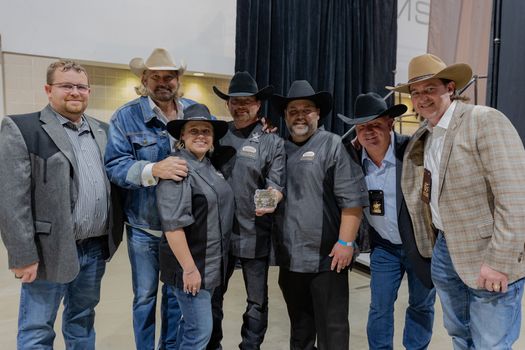 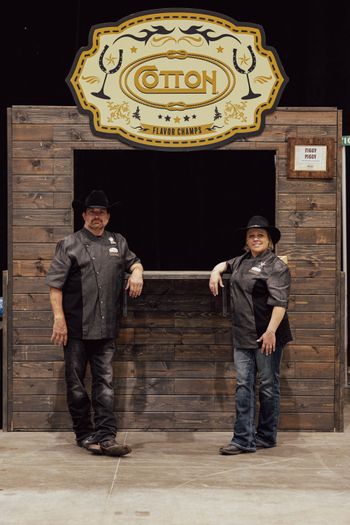 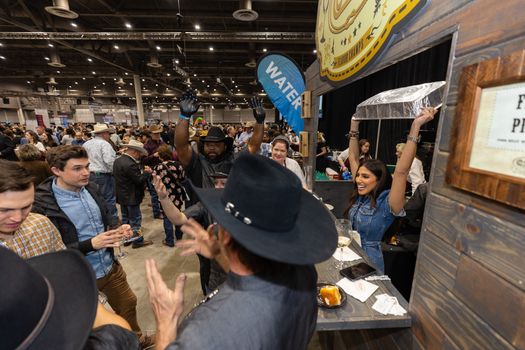 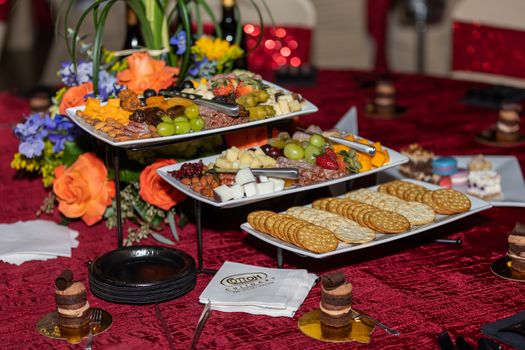 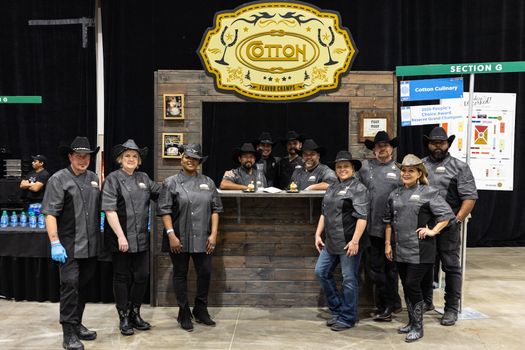 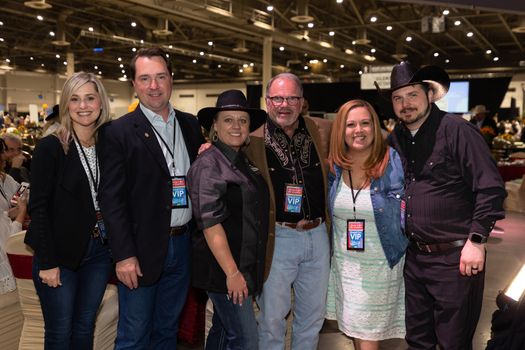 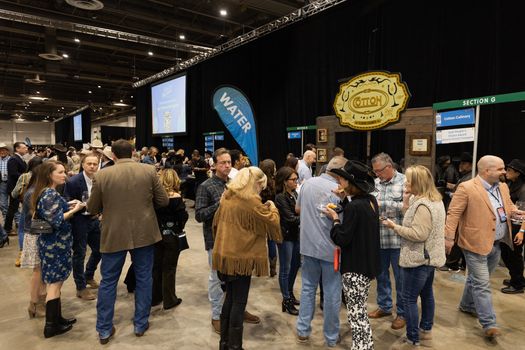 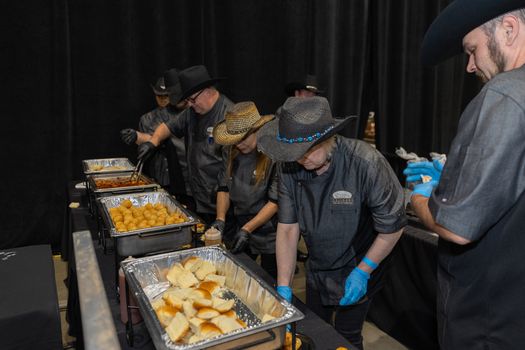 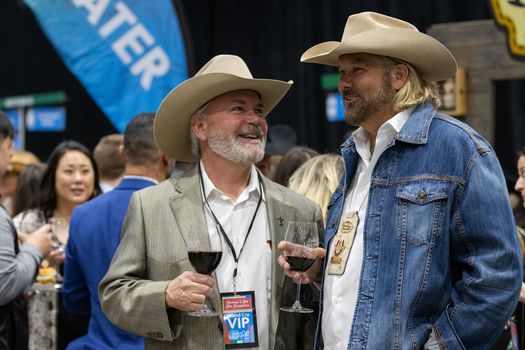 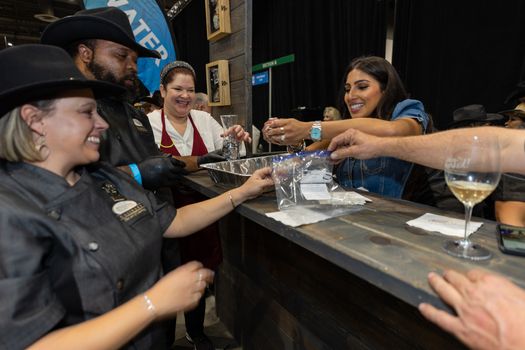 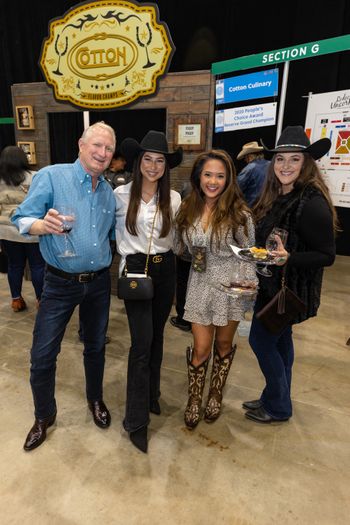 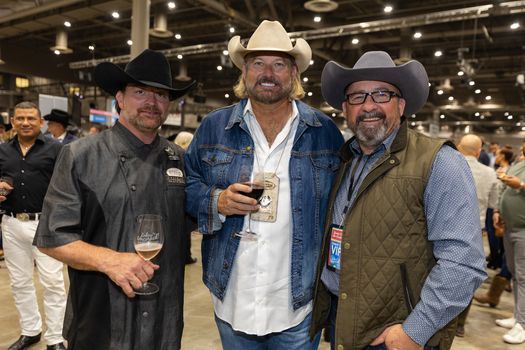 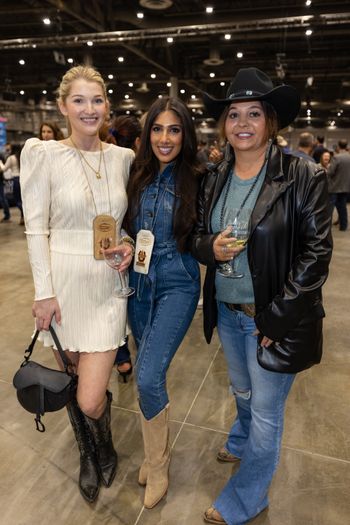 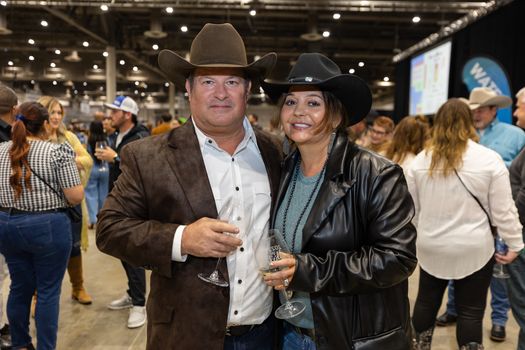 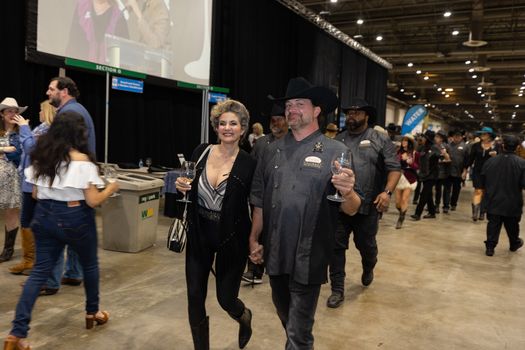 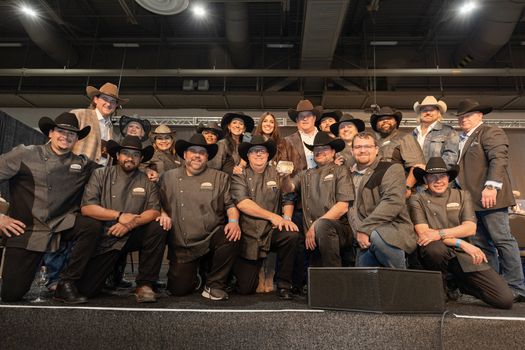 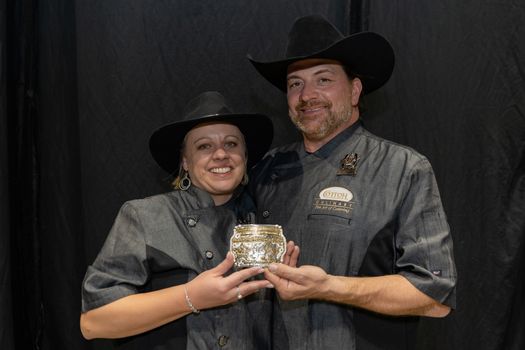